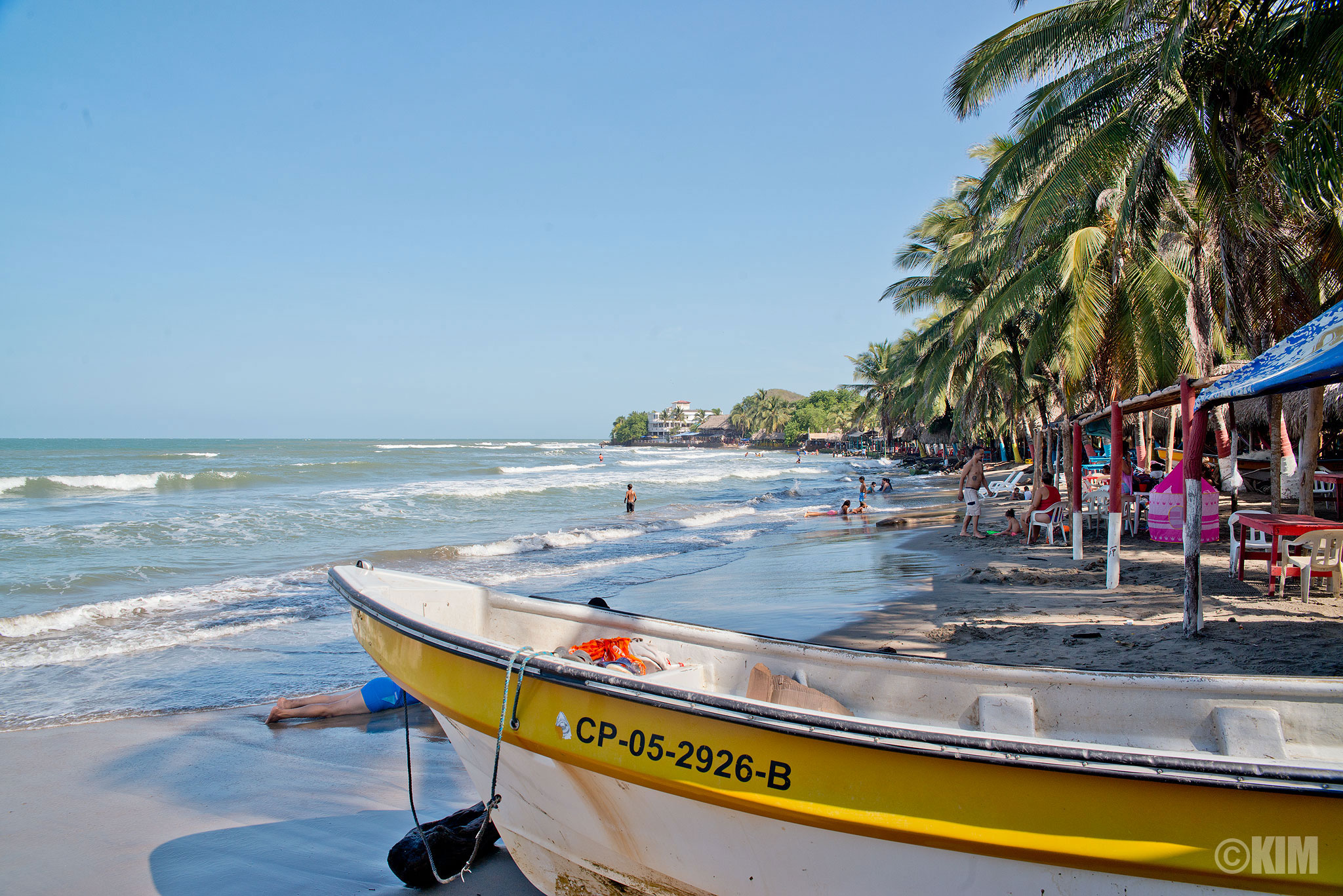 Travel to Santa Veronica is easy due to it’s location along the highway “Via al Mar” between Colombias tourist capital Cartagena and the counties third largest city Barranquilla. Both cites have internatioal airports. By road Barranquilla is about 40 minutes away and the trip from Cartagena is about 50 minuites.

Flights to Barranquilla from Miami

The lowcost airline Spirit has a direct flight from Miami, Fort Lauderdale to Barranquilla. Miami is also well connected to destinations in Europe like Madrid (Spain) and Norway with Norse Atlantic Airways.

Flights to Barranquilla from The Domincan Republic

Kiters visiting the Dominican Republic will be pleased to know that there’s a direct route from Barranquilla to Santo Domingo operated by the low cost airline Arajet. Other destination in the Domincan Republic are available with a stopover in Miami.

Flights to Barranquilla from Panama

Copa Airlines operates a the route between Panama and Barranquille several times a week.

Fligths to Barranquilla via Bonaire or Curacao with Ez-Air

The small caribbean islands of Bonaire and Curacao have great flight connections to the Nederlands. This very quick flight is operated by Ez-Air. There is a direct flight between Barranquilla and Curasau every tuesday and thursday. Barranquilla and Bonaire has a direct link with the same company.

Flight to Barranquilla from Spain

Flight to Cartagena from Madrid

The Spanish low-cost airline Plus Ultra is flying directly from Madrid to Cartagena.

Flight to Cartagena from Amsterdam

KLM operates this route. Depending on the season it’s a direct flight or with a stopover in Bogota .